Shakespeare i Kongens Have 3gEN/1 and their teacher went to King’s Garden in Copenhagen on Monday 22 August 2022 to watch the play Othello as an opener of the Shakespeare unit. The American Drama Group is touring Europe in celebration of Queen Elizabeth’s platinum jubilee.

The Othello play was an overall amazing experience with joy and laughter.

When we arrived, the scenery looked a bit disappointing, it was tiny and at first glance we thought they had bought it from eBay. However, the bright sun shone upon the scene, we were first greeted by what we can assume was the director who said a few things about the play. Then it started with Iago, speaking out to the audience while the amazing and lively live band, consisting of several of the actors started playing.

The actors showed great talent and amused us with quite an impressive performance, surprisingly making it clear that they adhered to traditional Shakespearean form by following the iambic rhythm, in a way that didn’t seem awkward as many of us students would’ve thought it to be. Even though it’s a drama, comedy was blended into the play and made it much more bearable, combined with the shortened run time of only 90 minutes. So, it ended up being quite an enjoyable outing for everybody involved, and some of us ended up staying in Copenhagen for a couple of hours after the play. 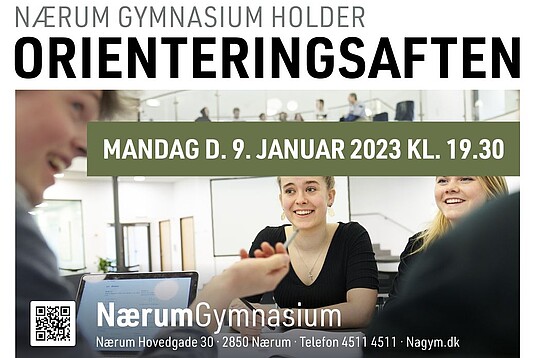 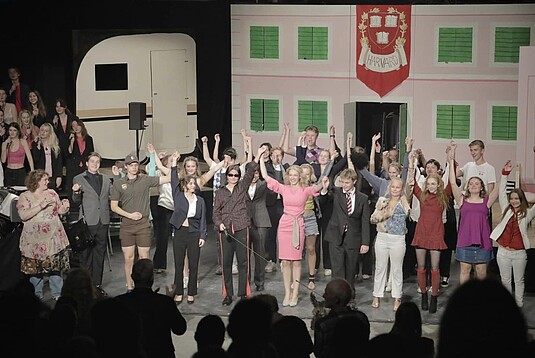 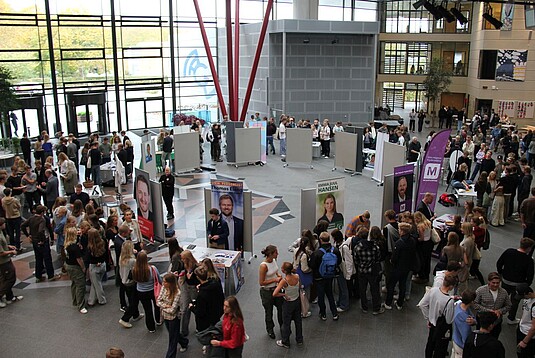 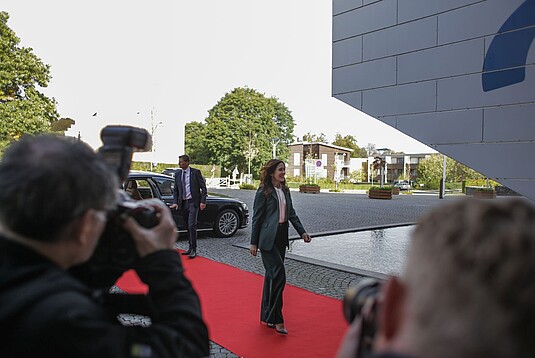